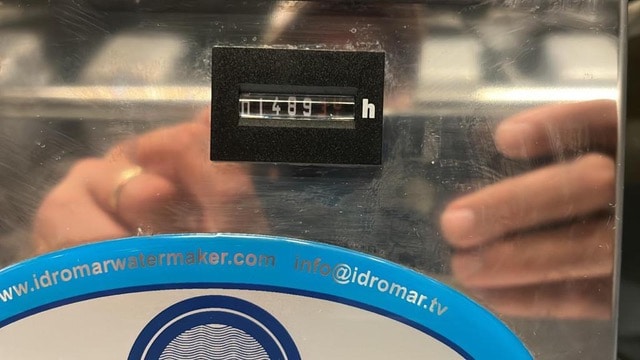 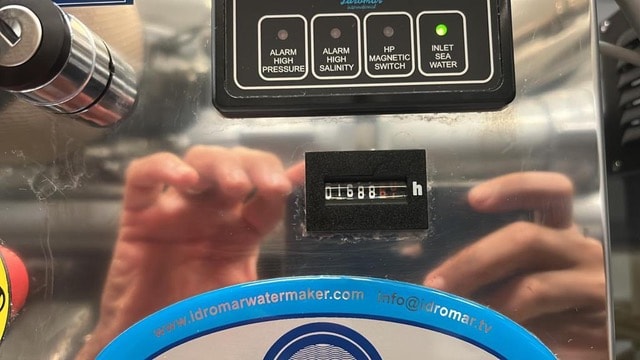 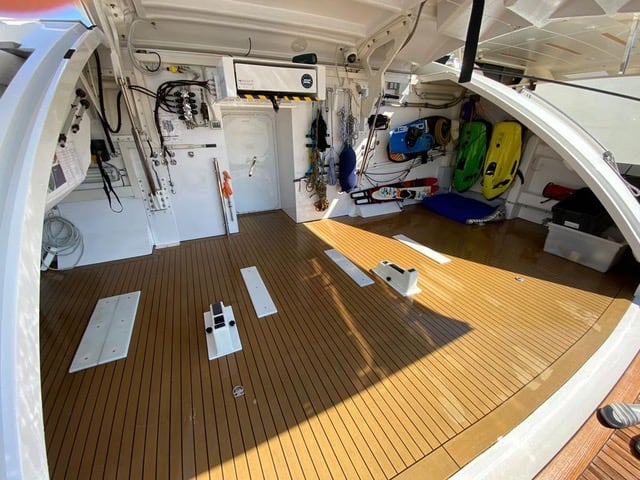 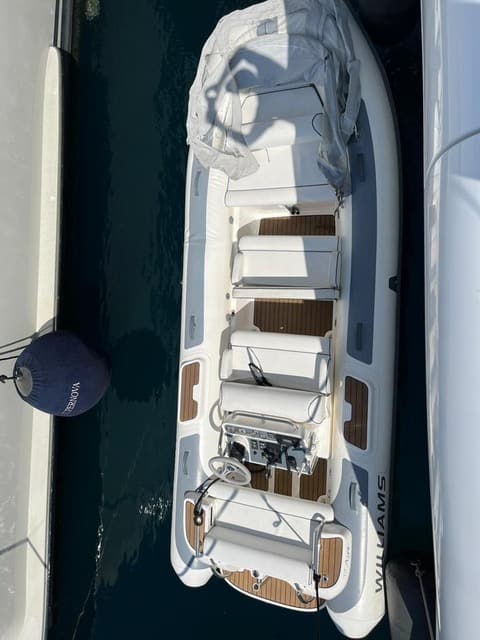 she was built by Overmarine Group to a design by Stefano Righini as the first Mangusta 132 Maxi Open model. She was delivered in 2015 and has been used only privately with the same owner since new. The model was an evolution of the successful Mangusta 130 with large windows along the main deck.

she was built by Overmarine Group to a design by Stefano Righini as the first Mangusta 132 Maxi Open model. She was delivered in 2015 and has been used only privately with the same owner since new. The model was an evolution of the successful Mangusta 130 with large windows along the main deck.

A hallmark of the Mangusta brand is an oversized foredeck that plays host to large forward sun pads and a U-shaped sofa arrangement with two coffee tables. A second sunning spot can be found on the sun deck alongside the second helm station, a bar and a smaller al fresco dining option.

Her interior, meanwhile, has been styled with light oak flooring, white leather ceilings to brighten her living spaces, and bursts of orange throughout. Asya can sleep up to eight guests in four cabins with a crew of six with all cabins located on the lower deck.

The main deck features a dining table to starboard on entry that seats nine with a port-facing lounge forward. The space is separated from the helm station by a bulwark with frosted glass that allows the light to filter through the wheelhouse windows and into the saloon. A second, smaller saloon is found below and acts as a television nook with a large flatscreen mounted on the forward bulkhead.

Power comes from a pair of MTU 16V 4000 M93L diesel engines capable of propelling the boat to speeds of 38 knots, with a range of 500 nautical miles at a more steady 25 knots.